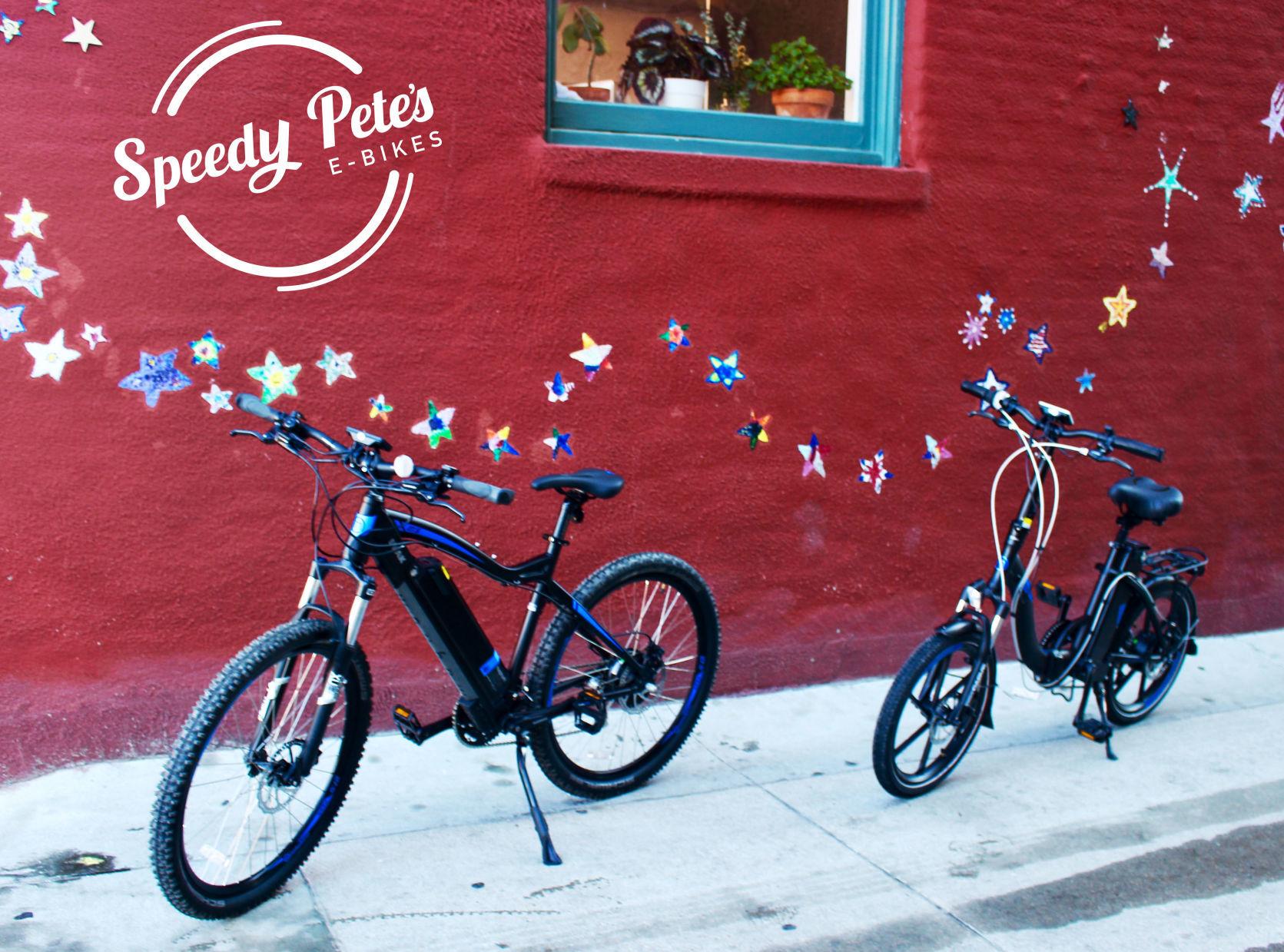 Doug Long was visiting Europe last summer when he decided to ride an electric bicycle for the first time.

“Instantly, after three or four pedals, I was in love with it,” he said.

So when Long got back to the states, he started thinking about selling the bikes here in Lincoln.

After doing some research, be bought a few and started selling them at his Q.P. Ace Hardware store at 40th Street and Old Cheney Road. Eventually, he expanded e-bike sales to all four of his hardware store locations.

Now Long is planning to open a retail store dedicated to e-bike sales.

He hopes to have Speedy Pete’s open by the end of the year. The store will take one of two retail bays that will be part of a new Q.P. Ace Hardware building on the site of the former Ideal Grocery.

Ideal’s owners put the lot up for sale last year after deciding not to rebuild the longtime store that burned down in 2016.

Long said the new store will be roughly twice as big as the existing hardware store at 945 S. 27th St., which has about 7,000 square feet of space, Long said.

“We really believe in that market over there,” he said.

Owning the site and building a new store gives Long a built-in location for Speedy Pete’s, which is named after his father-in-law, Clinton (Pete) Daharsh, who started Q.P Ace Hardware in 1967. Long and his wife, Lisa, bought the store in 1999 and have since added three more locations.

Long said interest and demand has shown a standalone retail shop like Speedy Pete’s can be successful.

The bikes are especially popular among people 55 and older, he said.

“We are seeing a lot of older adults who haven’t ridden a bike in years who want to have fun and stay active,” Long said.

Unlike another local e-bike company, Tailwind, Speedy Pete’s does not manufacture its own bikes.

Instead, Long said he did extensive research to make sure he is stocking the best e-bikes on the market. Currently, he sells e-bikes from Magnum, a company that’s been in business for nearly a decade, and he said he’s been in contact with four or five other vendors and may stock additional brands.

Long said Speedy Pete’s will have a full-time mechanic who specializes in e-bikes and will offer e-bike rentals in addition to sales. He said he also plans to stock electric scooters as well as other electric vehicles.

Visit us for a test ride!

Did you know that we offer test rides? Take the eBike of your choice out for a ride.
You can jump right on the trail that runs next to the shop.